2013 Rio Raffle: How Your Ticket Helps

Last year we achieved incredible things because of your support.

Thanks to our 2012 Rio Raffle, Catalytic Communities has increasingly shaped the international debate on favelas by disseminating community perspectives and strengthening the field for active community participation. 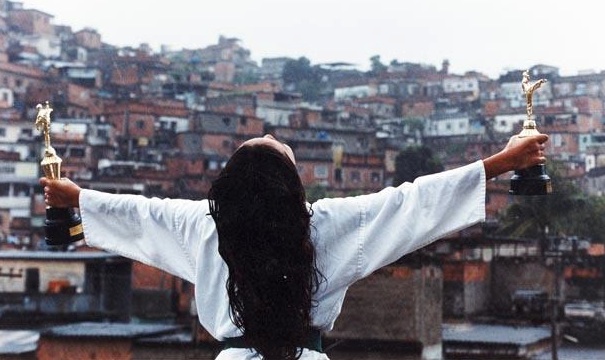 • 200+ articles published annually on RioOnWatch.
• Social media reach grew from 14,000 in January 2012 to 127,000 this June (9-fold growth).
• CatComm has become a reference organization for international media and researchers looking for community perspectives on Rio de Janeiro.
• CatComm has been instrumental in changing Rio’s evictions strategy, with successes coming after our New York Times Op-Ed and thanks to specific targeted media actions.

Examples of Our Work: 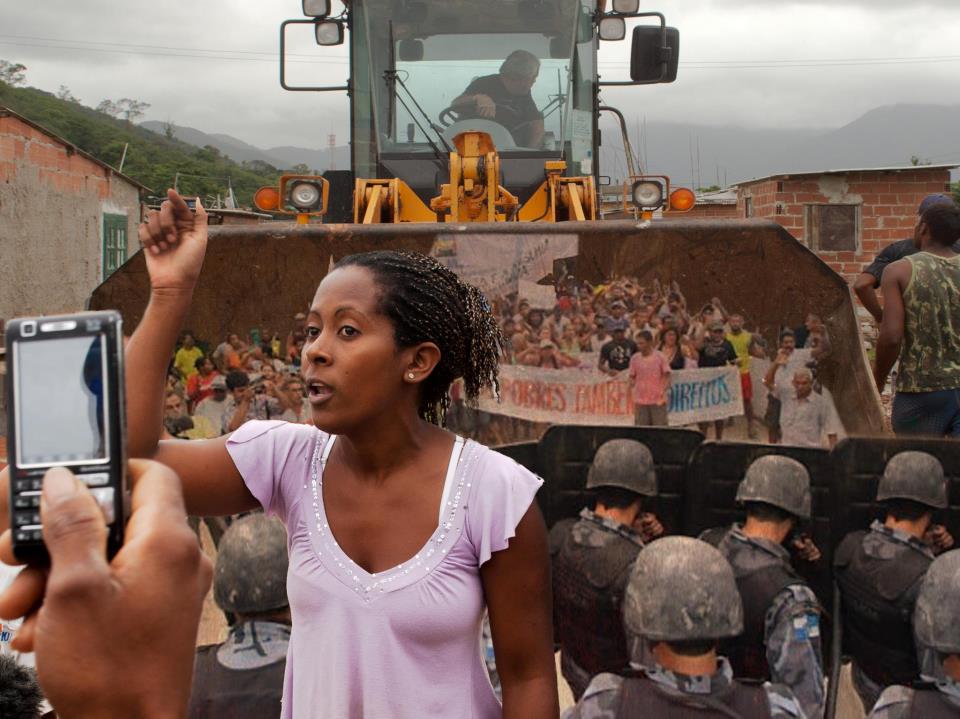 RioOnWatch’s achievements reflect the growing interest in Rio de Janeiro’s development, the increasing diversity and quality of our reporting, and the growing use of the site by opinion leaders. 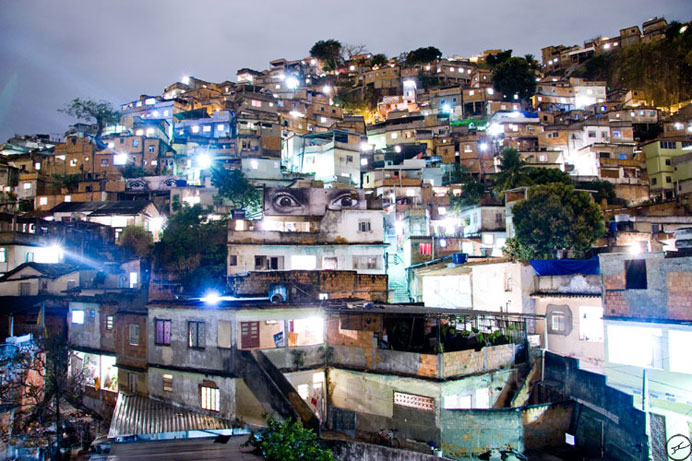 Our Favela Perceptions Survey is the the only multi-city and longitudinal international survey of its kind. Conducted now in 8 cities over 3 years, the study confirms the large divide between the reality of favelas as experienced by those who visit them and the perceptions depicted historically by the media. 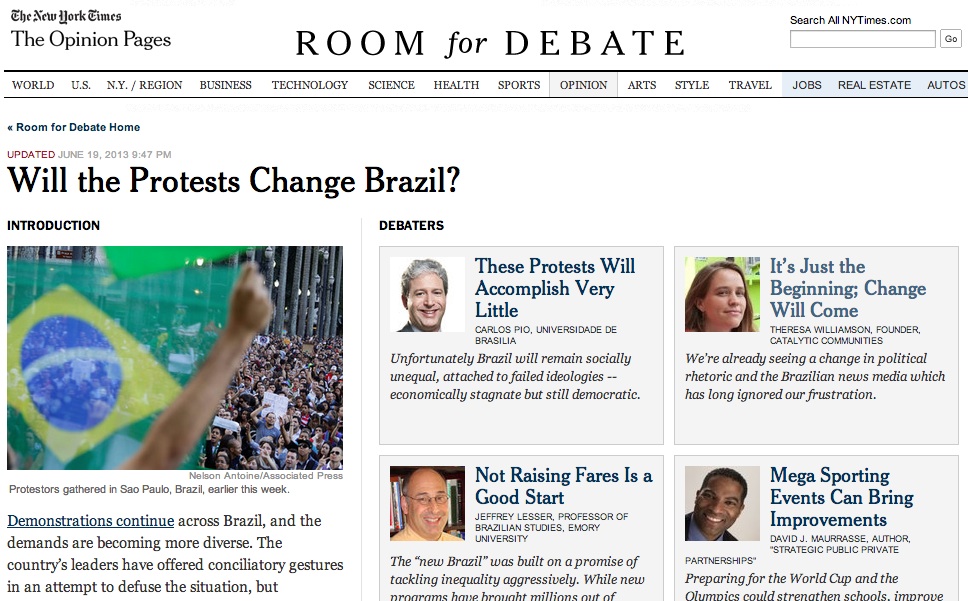 Engagement with the international media to shape the dialogue surrounding favelas has been an increasingly important part of our work. 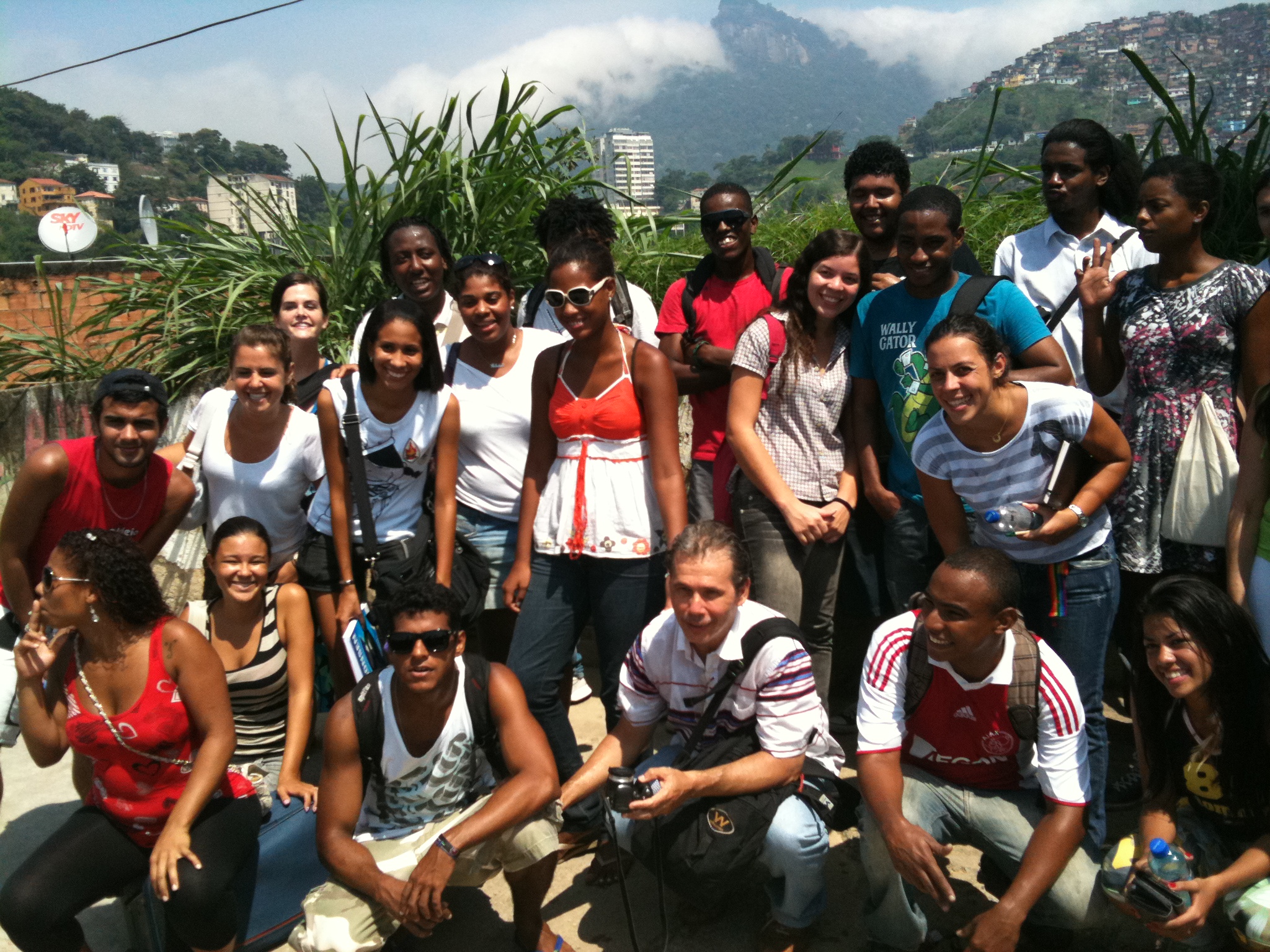 In addition to maintaining our efforts listed above, the expansion of our Community Journalism Initiative within RioOnWatch, and launching a favela qualities research & policy organizational portal, this year’s Raffle will support our new Community Organizing Workshops, to be launched in September.

With the Rio Raffle’s success, by the end of the year we will:

Should we reach only a fraction of this goal, one or each of these programs will be scaled down as a result. Though the goal–$35,000–seems daunting, it is actually attainable, with the help of friends and collaborators like you.