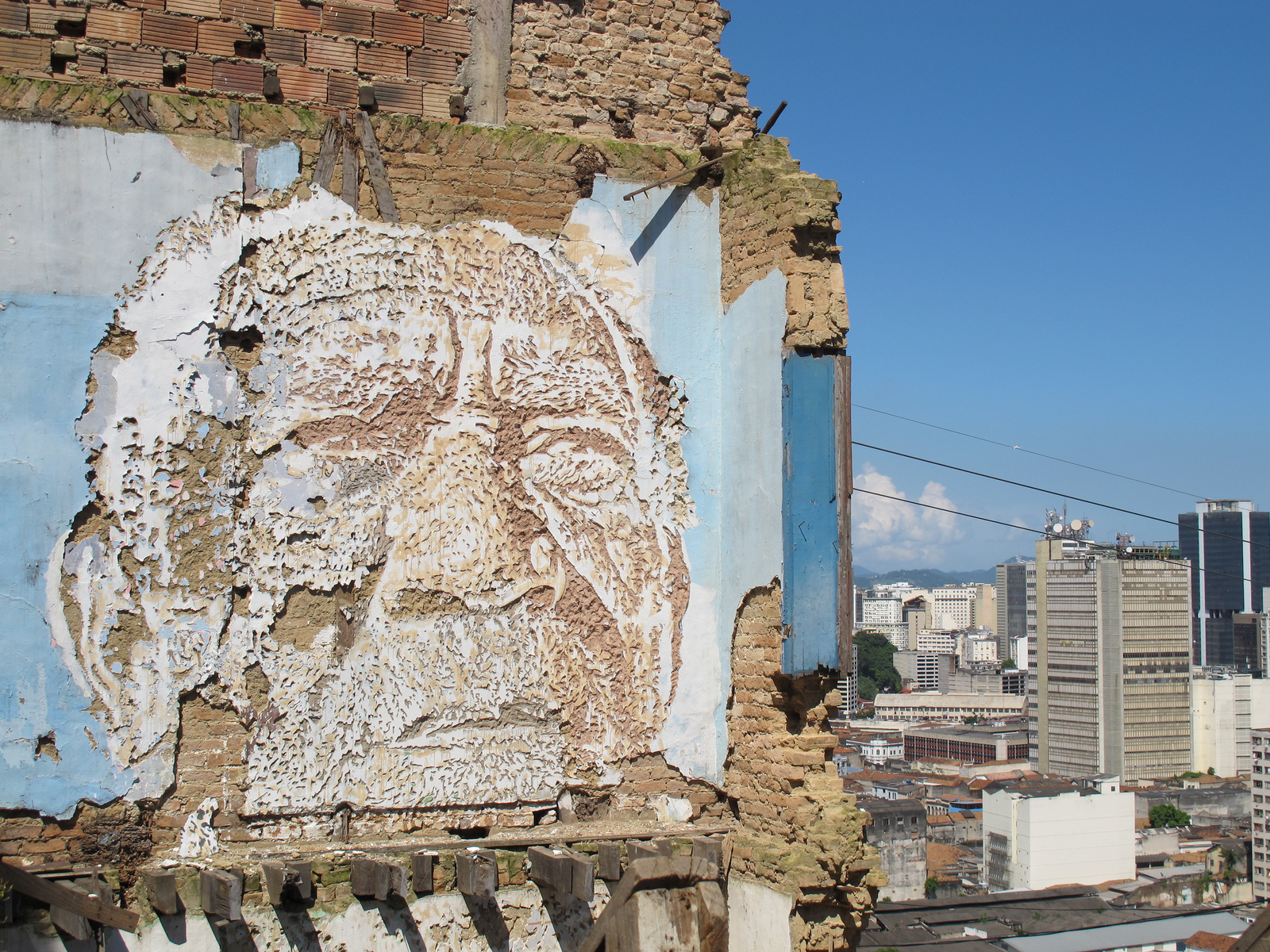 Rio de Janeiro, with some of the oldest informal settlements in the modern urban world (the first “favela” was founded in 1897), has an important history of accumulated legislation in support of informal urban settlers and upgrading programs to provide formal services in such communities. Prior to the announcement of the 2016 Olympic Games being hosted by Rio in October of 2009, few evictions had occurred over the previous two decades, since democratization and the nation’s 1988 Constitution, which guarantees adverse possession and other squatters rights on urban land. As a result of the long history of Rio’s favelas and their securing increasing land security and public services, residents have for decades invested heavily in their homes and communities.

It was thus a shock to Rio’s favelas that evictions were renewed as an option in these communities after decades of securing rights and residents investing in their homes and livelihoods. Yet community members for the most part do not fully know their rights, nor do they know whether or how to resist, so this new wave of evictions has taken many by storm, leaving the most vulnerable residents in worse-off situations in a city already infamous for its inequality. Today, at least eleven thousand families are known to be threatened with evictions across Rio de Janeiro, with 3000 having already been removed.

In tracking favela evictions over the past five years, CatComm has also witnessed successful instances of resistance, where parts or entire communities were able to effectively resist eviction efforts by municipal authorities and private interests. We have consolidated this knowledge into a workshop available upon request to communities across the city. The aim of the workshop is to provide background information on community rights and available tools as well as a set of five strategies we have identified in common among successful communities, while situating the workshop in the importance of the community and individual members identifying their hopes and fears, and being proactive in recognizing the qualities in their homes and communities in order to organize in favor of a better–rather than inferior–future scenario.

If requested, this workshop may be delivered in conjunction with our Introduction to Gentrification Workshop or Community Planning Workshop.