We would love for all our friends, collaborators and supporters to tweet about the #RioRaffle once a day from now through December 11th!

Anyone buying a ticket is asked where they heard about the contest, including what Twitter handle was used–if it’s yours, for every two tickets you recruit we’ll gift you a chance to win!

We encourage you to mix and match from the following sample tweets, videos, favela facts, hashtags and images.

Important: Every tweet should include the #RioRaffle hashtag and the short link to the main Raffle page: bit.ly/RioRaffle.

Tip 1: Search for #RioRaffle on Twitter to borrow from or Retweet existing tweets!

Tip 2: Boost your tweet using a pic! [see below]

Save image and insert into Tweet. Look here for more images: www.bit.ly/RioRafflePics 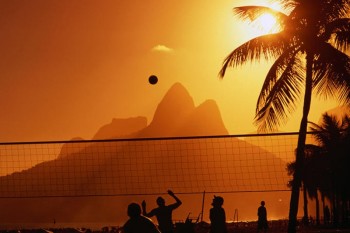 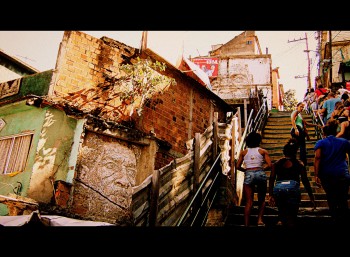 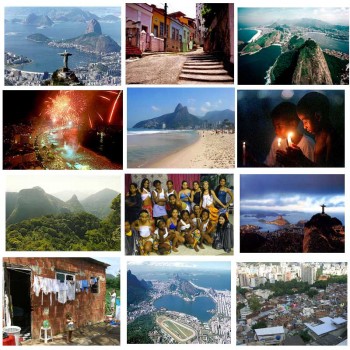 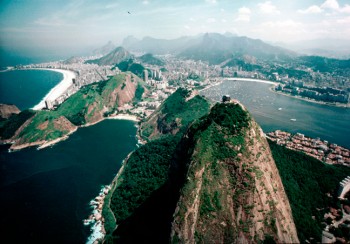 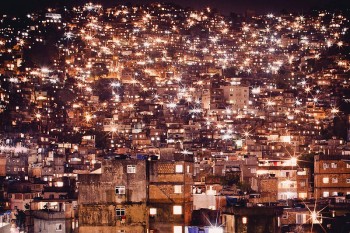 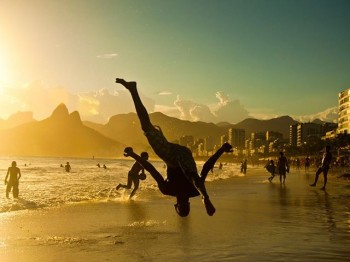