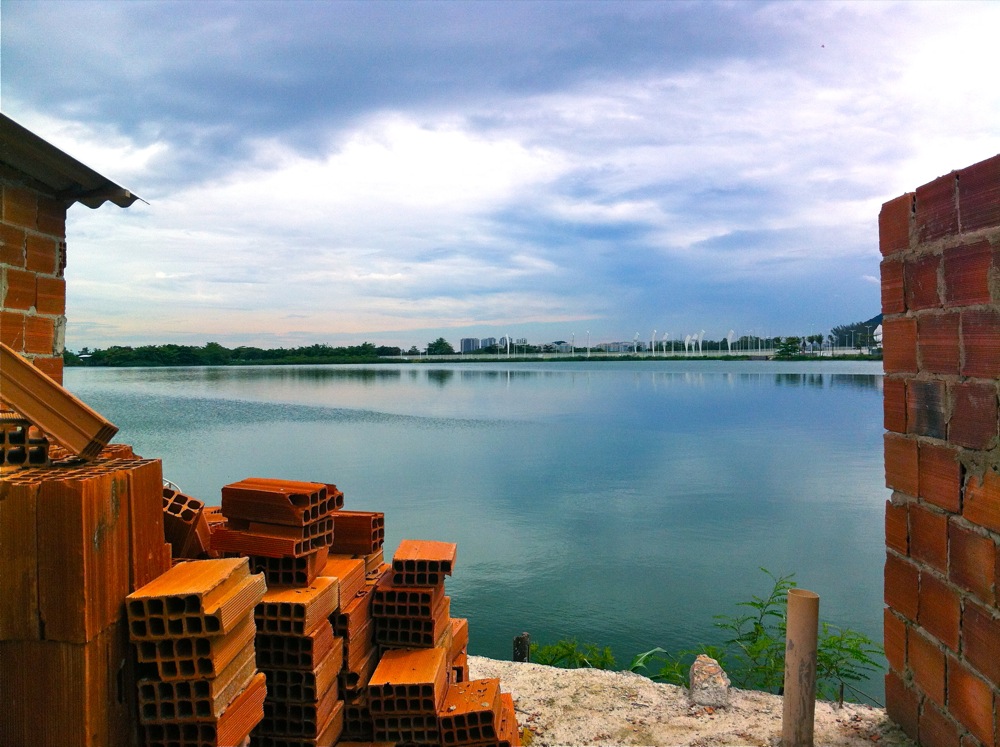 by Alex Ferreira Magalhães, Professor of Urban and Environmental Law at the Federal University of Rio de Janeiro

The construction of the concept of a favela, specifically in the field of the Law, can be traced back to the first drafted legislation that defined these urban formations in order to provide a focus for urban policies that were beginning to take shape. This legislation was Rio de Janeiro’s 1937 Construction Code, in which Article 349 defines favelas as “clusters of two or more huts, arranged regularly or randomly, built with improvised materials, in violation of the laws,” whose creation or expansion was absolutely forbidden by the same code.

This piece of Brazilian law significantly influenced the construction of the concept of the favela, not only in the legal sense, but also in other disciplines, and for public policy in general. For decades favelas were associated with urban disorder, precarious housing conditions, illegality, and even going so far as to associate these urban settlements with moral character, always in the negative sense.

This focus was revised in the 1960s, with the emergence of what later became known as the urban reform movement. This large and diverse social movement was partly responsible for the new configuration of Brazilian urban law in recent decades. This movement reached its peak between the 1970s and 1980s in the context of Brazil’s re-democratization process, with not only the redefinition of the concept of favelas for legal and urban policy purposes, but above all, the redefinition of public policies directed toward them.

One of the results is the definition found in Rio de Janeiro’s 1992 City Plan, which defines a favela as a “predominantly residential area, characterized by occupation of the land by a low-income population, precarious urban infrastructure and public services, narrow lanes and irregular alignment, plots of irregular shapes and sizes, and unlicensed construction, in violation of legal standards.”

Despite this definition reiterating some aspects from the one given in 1937–one that was widely opposed over time for having provided the legal basis for politics of repression, authoritarianism, and removals; in short, denying rights–leglisation between 1988 and 1992, analyzed as a whole, repositions the favelas as part of the city. Above all, it recognizes them as deserving of public services and other programs aimed at their social and spatial development. This significant change should be highlighted when discussing the legal construction of favelas.

Still, the concept of a favela is a dynamic construction which has been contested in various ways over time and space. Despite the rapid development of technical, conceptual and normative policies of urbanization and regularization–all seen as essential to the development of favelas–the legal framework, at least in the case of the city of Rio de Janeiro, has tended to revert to measures of containing growth, as well as the abandonment of regularization policies as universal policies, redefining them as isolated policies that do not aim to address all housing situations, relegating a part of them, consciously, to a situation of illegality and/or to openly being subject to removal. For this, we can refer to the current City Master Plan, enacted in 2011, which does not renew the prohibition of favela removals, which was included in the previous plan. At the same time, certain components of policies designed specifically for favelas – for example, standards for use and occupation and procedures for land titling – are unjustifiably disregarding the existence of strong market pressures in favelas located in sought-after areas of the city. This, in turn, creates the threat of gentrification of these areas, which strengthens the process known as the peripheralization of poverty.

Thus, in spite of the large and important investments being made ​​in favelas, their legal status of guaranteeing diverse urban rights presents various weaknesses and ambiguities. Intense disputes exist between the various public and private agencies responsible for the reconstruction of the concept of ‘favela’ and it’s treatment under Brazilian law. Therefore, the fight for favelas to be viewed as part of the city, and for their residents to be able to effectively enjoy the right to the city, still has many advances to be made in the legal field. This should be watched with special attention, given this area is fundamental in the resolution of the above-mentioned disputes.