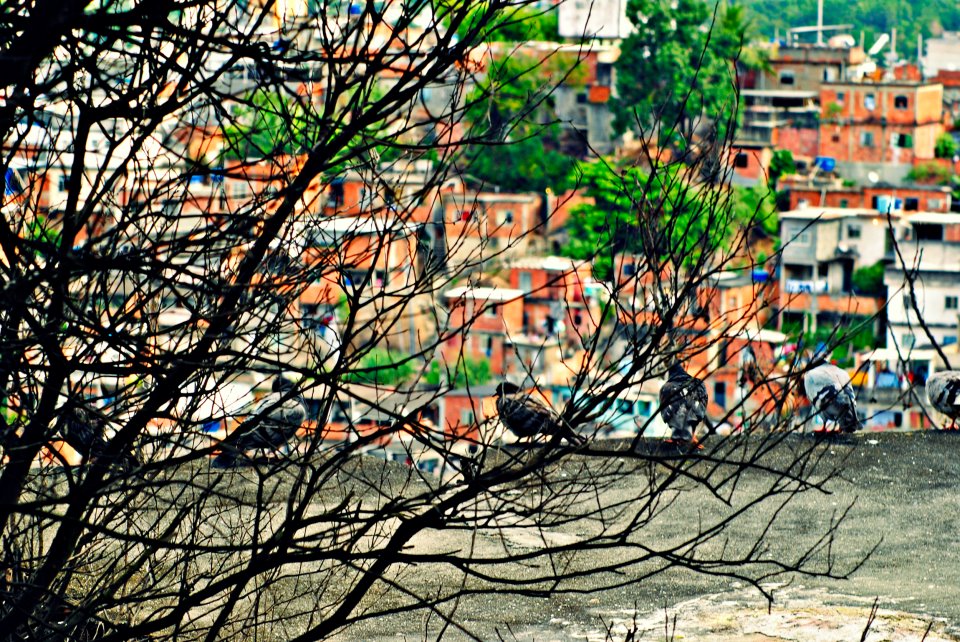 Below, we’ve summarized this year’s accomplishments and encourage you to send us your reflections. It’s thanks to collaborator input over the years that we’ve developed creatively and achieved so much.

Here are the highlights from 2012:

Note that everything listed here was made possible for an annual budget of just over $100,000. We estimate that for every $1 CatComm spends, collaborators kick in at least $4 in in-kind support, ranging from translation to workshop space, legal support to outreach, technical support and graphic design. We’re able to leverage these resources because we operate as a network of dedicated collaborators committed to timely and strategic projects in function of a shared mission, rather than a large project-based NGO. And, thanks to our strong relationships with communities, researchers, and journalists, CatComm has made it easy for interested collaborators to hit the ground running.

This means we need basic resources simply to plan, engage partners, coordinate, and guarantee implementation of specific timely projects. We have designed ourselves this way to maintain qualities like flexibility, commitment, agility and dynamism. This way we can respond to opportunities and needs, both of which change on a daily basis, and are not slowed by economic cycles and fashions in funding. Because we undertake timely distinct pilot projects in new unmet terrain, we help unlock and establish the potential of these new terrains, from social media to community organizing workshops in Rio. And as a result our work is increasingly looked to as a model for community advocacy worldwide. And this work is all made possible thanks to you—our collaborators.

In applying our 4-Prong Strategy of (1) Strategic training and networking favela activists with broad networks of support, (2) Broadly communicating the issues and values of the favela based on community perspectives, (3)Developing and proving the value of participatory planning methodologies; and (4) Advocating on behalf of inclusive, integrative and participatory policies; with your continued support in 2013 CatComm will:

As 2012 comes to a close, we rely on your continued generosity now more than ever to ensure our work continues into the new year. If you value our work, please take the time to make a final year-end donation to Catalytic Communities before December 31st.

We have also calculated that were we able to ensure $50,000 of our annual budget through a group of Champions–supporters committed to donating a total of $50k annually through 2016–core staff would have almost one month’s-worth more time per year to dedicate to our mission and thus generate significantly more impact.

As such, we ask donors to DONATE HERE NOW or, if you are willing and able, please SIGN UP AS A CHAMPION HERE committed to guaranteeing our work by donating annually through 2016.

Knowing we can count on this support CatComm will be able to confidently address each of our four prongs and continue to make long-term systematic urban change in Rio de Janeiro, establishing a model for cities around the world.